Founded in 1115, today only the Abbey church and Romanesque monastic foundations survive.

In 1119, the new Abbey of Cadouin - as a dependency of the Abbey of Pontigny, which itself was one of four abbeys governed by Citeaux - joined the Cistercian order.

As the eleventh abbey to be attached to the Cistercian order, it henceforth had to abide by its rules. The Gothic cloisters date from the late 15th century.

All monastic activity at Cadouin came to a halt in 1790, with the French Revolution.

Take the time during your visit to see the sun, in an interplay of light and shadow, draw arabesques on the gallery floors.

Almost ten centuries of history have sunk into these walls, making Cadouin Cloisters a universal, unchanging and serene place to visit.

Many films have been shot here. 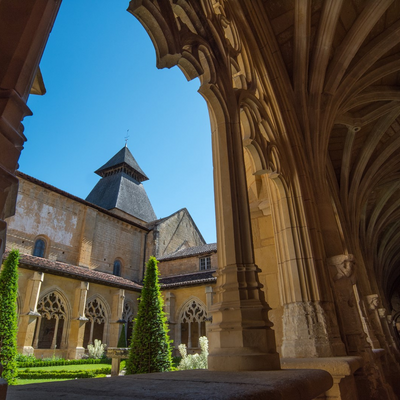 Delve into the Heart of the Cloisters! 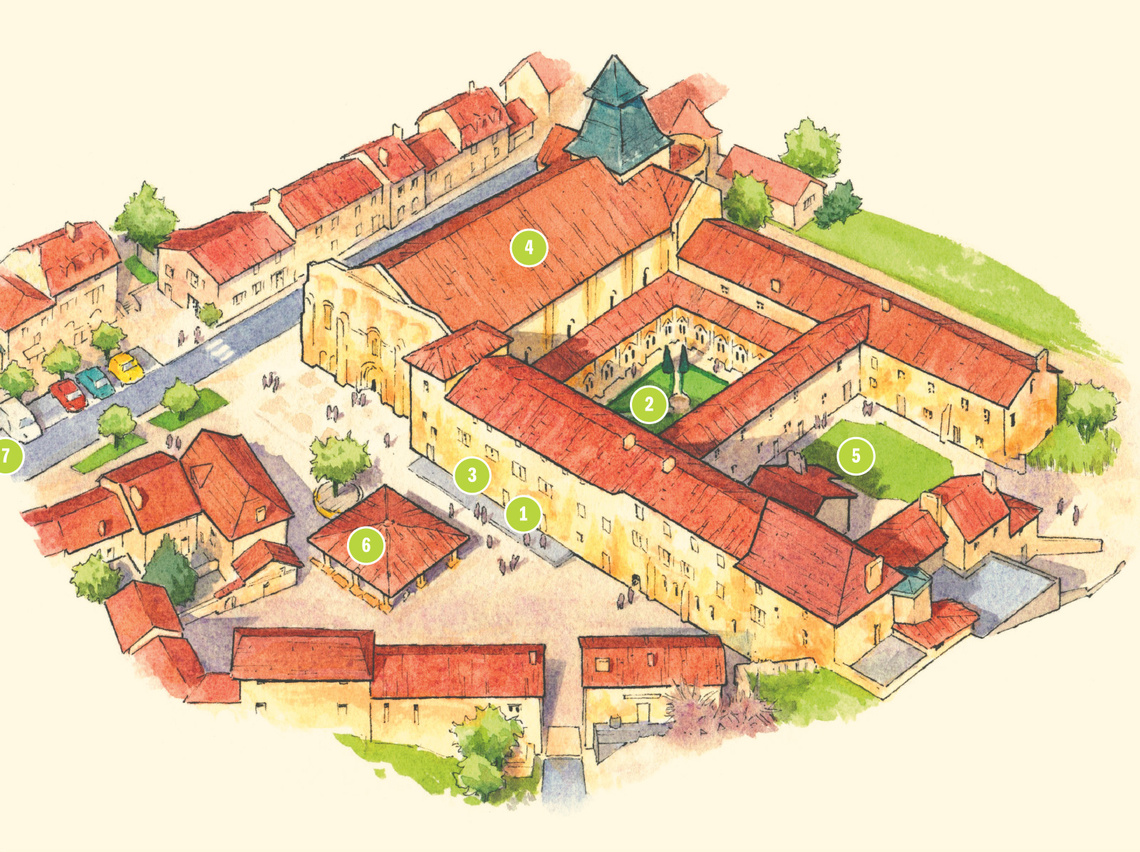 We use cookies to improve your experience on our website. By browsing this website, you agree to our use of cookies in order to facilitate and ameliorate your experience by production of statistical datas. You also accept the storage of your datas, and you can supress it at any moment through a simple email.Read more.